St. John’s Wort is best known for its use in treating depression. It has many uses but also must be used with caution as it interacts with many medications.

St. John’s Wort lost its popularity in the 1800’s but has made a rebound in recent years. It is the number one treatment for depression in Germany and at one point it had outsold the antidepressant Prozac.

In the mid-1600’s it was popular to use earthworms and other animal parts as a medicinal ingredient. An oil compound made up of St. John’s Wort, earthworms, and other herbs were a popular remedy at that time.

In Christian tradition, oil infused with St. John’s Wort was often called the blood of Christ and was used in healing and during religious ceremonies.

St. John’s Wort has been hung above doorways, on bedposts, and worn to banish evil spirits and drive away storms and anything that could cause harm. It was also included, along with other herbs, in amulets, charms, and talismans. 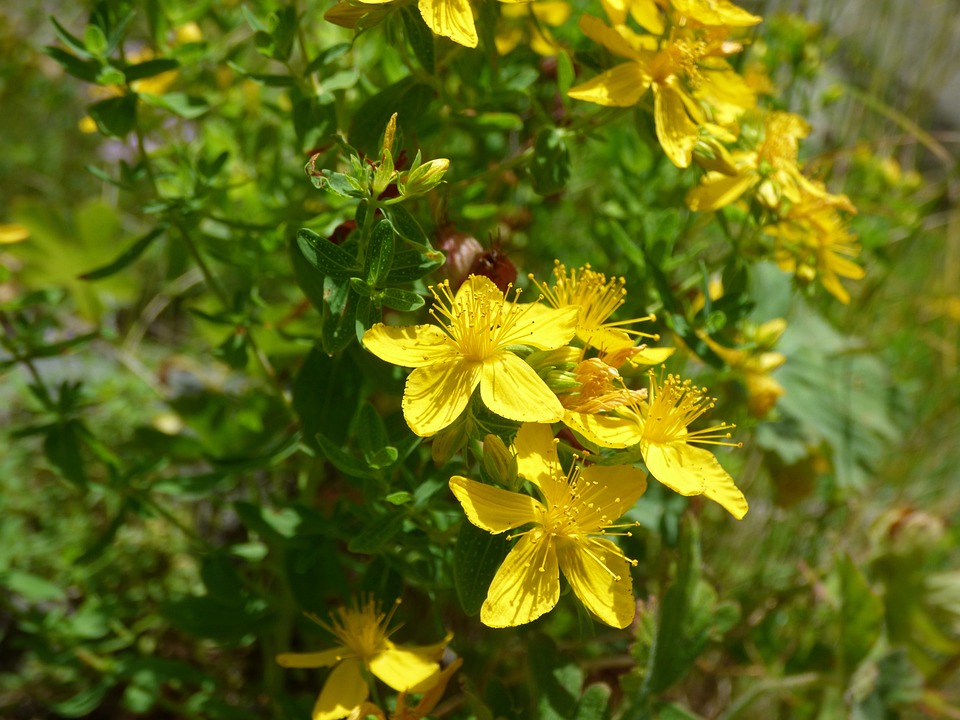 -Used to treat bed wetting in children
-Used externally in the form of tea, tinctures, and infused oils to treat ulcers, wounds, sores, cuts, and bruises
-Tea has been used as a remedy for bladder ailments, depression, dysentery, diarrhea, cramps, and worms
-Seeds were once used to treat various ailments 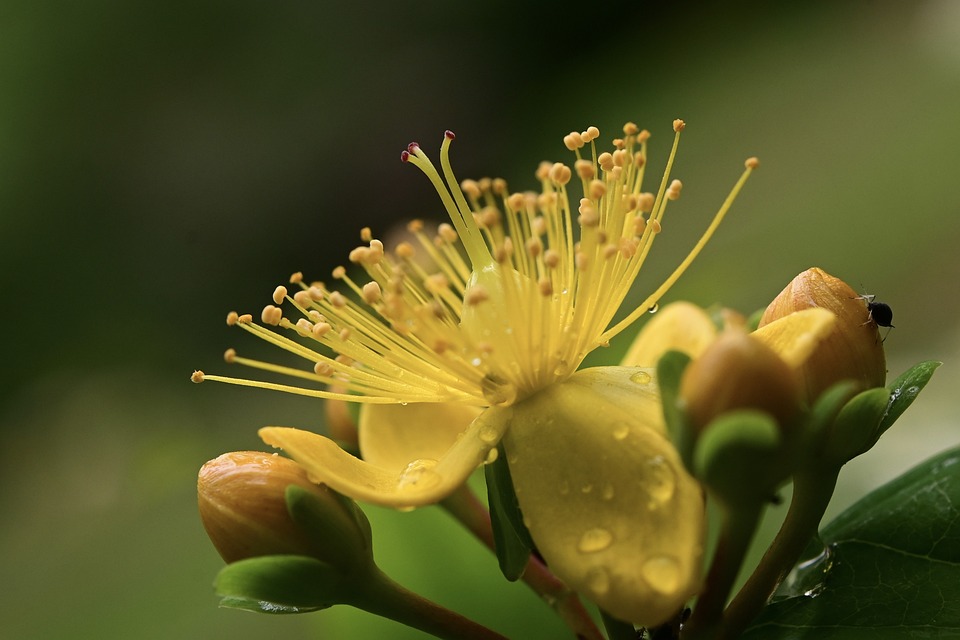 St. John’s Wort does not treat severe depression. If you are suicidal or have thought of suicide or self-harm, please contact your doctor.

Disclaimer: This content is for educational purposes only. I am not a doctor, veterinarian, dietician, or health expert. Licensing is not available in the United States for an herbalist to practice herbal medicine.  If you wish to have advice on a medical problem, please consult a doctor. Every person is different and I cannot guarantee that any information provided will work for everyone.  You are responsible for your own health and any decision to alter your health is your own choice. Please consult a doctor before making any serious health changes.